Board of Education Names New Superintendent

Dr. Fowler is a seasoned educator with more than four decades of service as a teacher, a principal, an administrator, a superintendent, deputy state superintendent, and chief of staff.

He served as Superintendent for Madison City Schools from 2007 until 2016, overseeing unprecedented growth and building a state-leading school system in academics, athletics, fine arts, and achievement while also featuring a culture of respect and equity.

He then accepted a job as Deputy State Superintendent and Chief of Staff for the Alabama State Department of Education.

“Dr. Fowler comes to us with decades of experience and leadership," Board President Deanna Bamman said. "His experience in Madison City Schools, in particular, was compelling – under his tenure, Madison City Schools experienced tremendous growth, funding challenges, he was charged with oversight of two of the largest high schools in the state, in a diverse community with high standards that expects the no less than the absolute best for its children.  While there is no place exactly like Hoover, Madison is pretty close, and his success there speaks volumes.  We immediately recognized his collaborative style, kindness, and his respect for others, which were all incredibly important leadership qualities to us as we choose our next leader.” 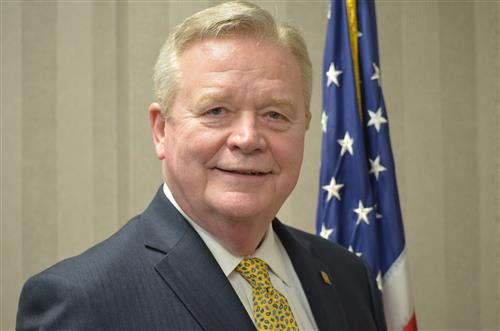