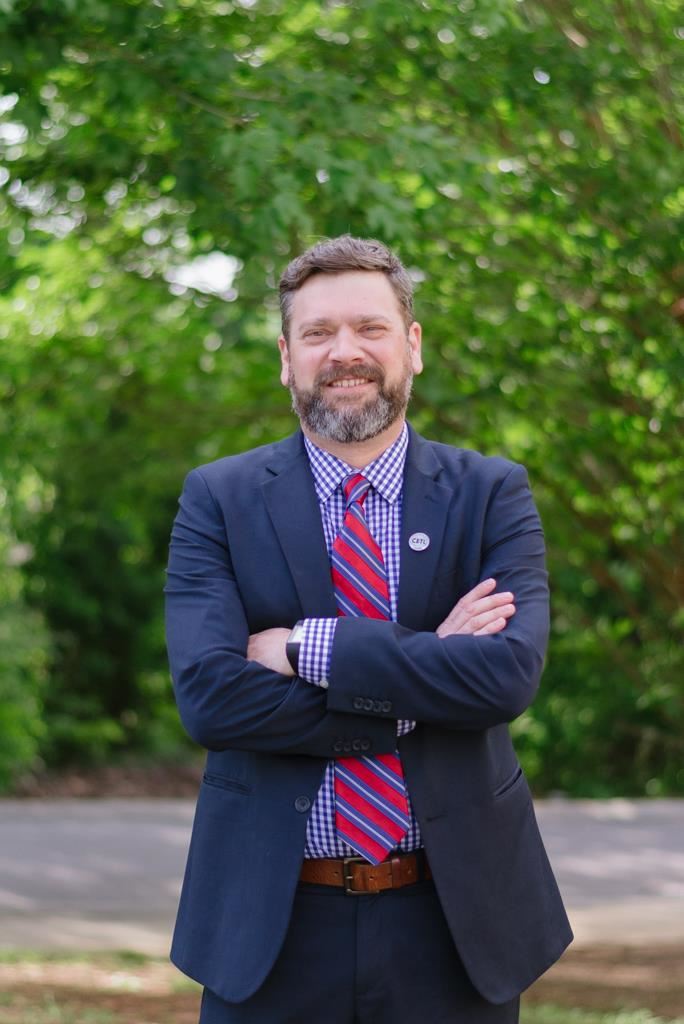 Bryan Phillips became the Chief Technology Officer for Hoover City Schools in 2010. As CTO, he provides visionary leadership and has the ability to articulate that vision in all areas of technology. Bryan successfully leads a team of network admins, technology integrationists, and technicians in support of the district’s Engaged Learning Initiative.

Bryan was an integral part of developing, implementing, and supporting the cutting-edge 1:1 computing initiative in Hoover City Schools. The Engaged Learning Initiative (ELI) is a 1 to 1 instructional technology project that aims to empower students with 21st-century tools and skills for learning, creating, and collaborating. In an effort to increase access to those 21st-century skills, Bryan and Hoover City Schools made it a goal to offer students 24/7 accessibility as a way to empower students to maximize their full potential and to prepare them for college and the workplace.

In addition to his job as CTO, Bryan serves as President for the state’s technology coordinators’ organization, Alabama Leaders in Educational Technology. He was named as the recipient of the organization’s Making IT Happen Award in 2016 which recognizes motivating leaders that move forward without looking back. Bryan is also a CoSN CETL (Certified Education Technology Leader).