Home of the Jaguars 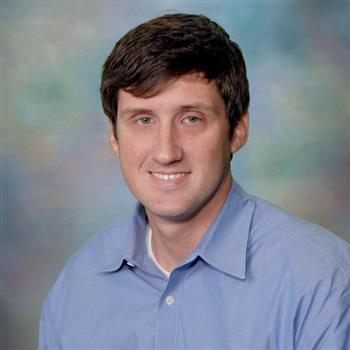 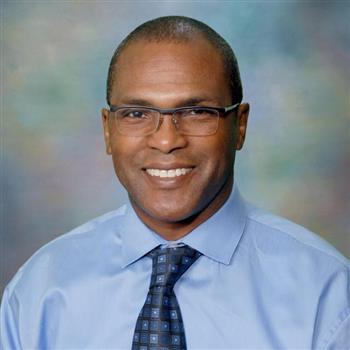 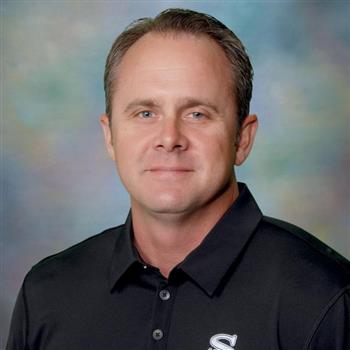